This ground-breaking exhibition shines the spotlight on Maaori astronomy and examines the traditional Maaori societal view of the night sky and how it is being revitalised in the modern world.

Te Whaanau Maarama is the family of light – the celestial bodies of te raa (sun), te marama (moon), ngaa whetuu (stars), hinaatore (phosphorescent light), parikoikoi (gloomy light) and hinerauaamoa (small star). Placed in the sky by the god Tane, they’ve guided Maaori across the Pacific Ocean and have played a pivotal role in Maaori agricultural, fishing, hunting, building – foretelling aspects of the coming seasons and weather conditions – and in ceremony, language and culture.

Supported by taonga, photographs and koorero, Te Whaanau Maarama opens the door on tuning into the stars and a better understanding of the history and meaning of Matariki.

Part 1: The origins of Maaori astronomy and how the various bodies of light came to be in the sky.

Part 3: Modern Maaori astronomy, in particular the evolution of Matariki in the past 20 years.

Te Whaanau Maarama will recreate Huiterangiora, the original house that contained the heavenly bodies, and this will serve as the platform for the exhibition.

Image on this page: Taupiri, photographed by Erica Sinclair.

Videos included in the exhibition: 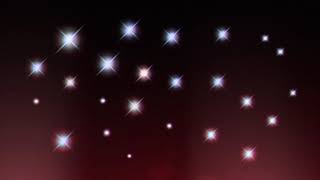 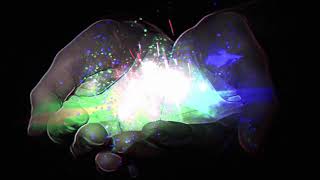 Note: Waikato Museum and Hamilton City Council use double vowels in te reo to represent a long vowel sound as it is the preference of Waikato–Tainui.