Waikato Museum Te Whare Taonga o Waikato will be featuring an afternoon of poetry and short stories from across Te Moana-nui-a-Kiwa in celebration of Mana Wahine. Mana Wahine as inspiration includes waahine/taane/nonbinary and explores our abundant potential to love. Love as decolonial action and a celebration of feminine strength and fluidity. 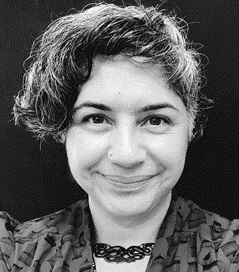 Writer and artist Kelly Joseph has published in journals and anthologies, including Pūrākau – Māori Myths Retold and Black Marks on the White Page. She has a MA in Creative Writing and has completed a Michael King Writers Centre Residency. 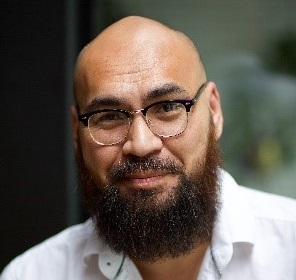 Benny Marama is an award-winning Cook Island Māori playwright and actor. First performing in 2004, he has been a part of productions around the North Island such as Urban Hymns by Mīria George, Akakite Mai Itaau Tua | Tell Me A Story (a collaborative work with Dr. Jeremy Mayall) and the critically-acclaimed Spot the Difference (co-devised and performed by himself and Samoan performer Antony-Paul Aiono). He and Aiono are the founders of TAHI TA’I TASI, a theatre company which aims to increase the visibility of minority theatre creators in the Waikato. You can usually see Marama at The Meteor Theatre, where he works as the Experience Manager. 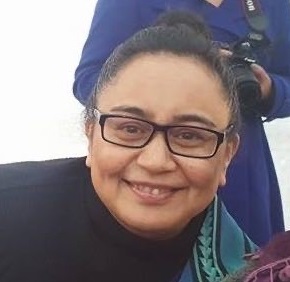 Taongahuia Maxwell is a designer based in Rotorua for over 30 years. She owns an online and retail store called Iti Gifts. She completed a Bachelor’s degree in Māori Art in 2017. In August 2018, Taongahuia showcased the Niho Fusion collection from her label, Kahu Huia, at New Zealand Fashion Week after she was named as one of three runners-up in the emerging designer’s category at the Indigenous Māori Fashion Apparel Board’s annual competition, Miromoda, and as an Established Designer in 2019. She continues to create in many different forms. 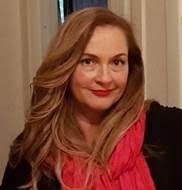 Maree Mills joined Waikato Museum in 2017 as Curator Tangata Whenua, from a strategic role developing Auckland regions first Arts and Culture Strategy. Working previously in the GLAM sector as Director of Hastings City Art Gallery in Hawke’s Bay, Maree also lectured at the University of Waikato in media studies. Her own art practice explored communication of ethereal and cosmological concepts inherent in a Māori world-view, from a female perspective. She continues academic relationships through curatorial practice, guest lecturing, degree development and assessment, at various Universities. She descends from Māori (Ngāti Tūwharetoa), the Wrights of South Shields, England and Clan Gunn of the Scottish highlands, a whakapapa that lends itself to the telling of tales. 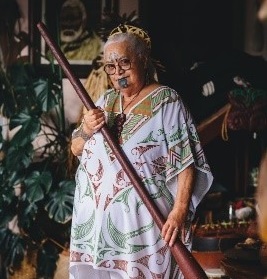 An artist, poet, and a visionary, Hinewirangi is a Board Member of the International Indian Treaty Council and is a Representative for the Nuclear Free and Independent Pacific movement. Hinewirangi teaches in New Zealand and abroad, conducting workshops on all aspects of Māori philosophies of mental, physical, and spiritual well-being. Her areas of expertise include traditional Māori parenting and healing; Māori flute-making; and Indigenous poetry and drama. 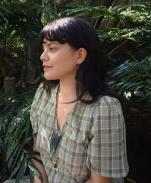 Te Inuwai is an emerging poet studying at the University of Waikato, Faculty of Māori and Indigenous Studies.  She is a researcher seeking to unearth the unseen and untold stories of our past, present and future so they are not lost. Kei te whakairo ia i tōna ao me ngā kupu a ōna tūpuna. She carves her world with the words of her ancestors. 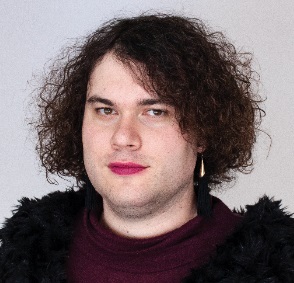 essa may ranapiri is a poet from Kirikiriroa. Their first book of poetry ransack was published by VUP in 2019. A lot of things would be fixed if the land was just given back. They will write until they're dead. 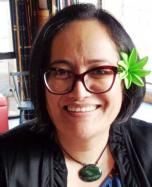 Mere Taito is a Rotuman Islander who moved to New Zealand from Fiji in 2007. Her work has appeared in A Fine Line, Landfall, A Plate in the Mirror Poetry Anthology 2016, Poetical Bridges (a translated English-Romanian collection of work), and Manifesto Aotearoa, to name a few. Mere lives in Hamilton with her partner Neil and nephew Lapuke. 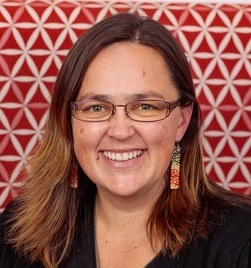 Alice Te Punga Somerville's research is about texts by Māori, Pacific and Indigenous people. Her work is underpinned by her belief that we (Māori, Pacific and/ or Indigenous peoples) are constrained when the stories about us are limited. She therefore focuses on texts as evidence, sites and foundations of stories that are far more complex than those that are told about us by other people or even those that are generally told by ourselves. She also writes the occasional poem. 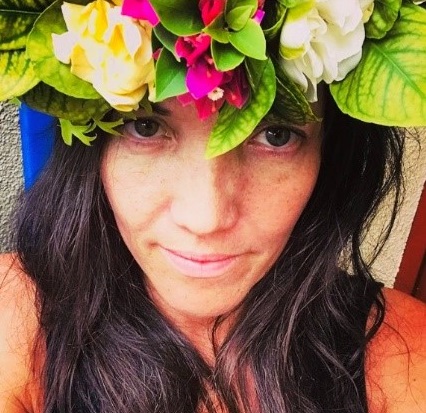 As a global citizen of Kanaka Maoli (Native Hawaiian) ancestry, Nālani’s work is simultaneously devoted to raising global awareness about critical, innovative and transformative Indigenous futurities and the growing voices of Kanaka Maoli working to aloha ‘āina and mālama Honua, to protect and care for our islands and Earth. She is a scholar, curator, artist and mother presently residing in Kirikiriroa-Hamilton and the recipient of a Royal Society Marsden Fast-Start grant (2021-2024) focusing on retracing the storylines of Pacific women voyagers and navigators. 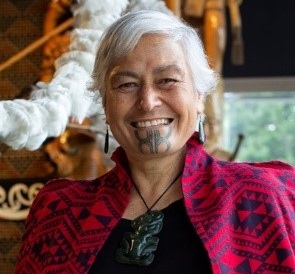 Raised in Rotorua, Aroha now lives in Kirikiriroa (Hamilton) with her husband. She was Professor and Dean of Te Pua Wānanga ki te Ao, School of Māori and Pacific Development, at the University of Waikato and is the mother to three children. Her PhD thesis, entitled ‘Hine! E Hine! Rediscovering the Feminine in Māori Spirituality,’ focuses on the role of Atua wahine in Māori cosmology and the marginalisation of the Māori feminine in ethnographic writings and the modern colonised Māori community. She expresses her poetry and storytelling in the form of originally composed waiata/songs.