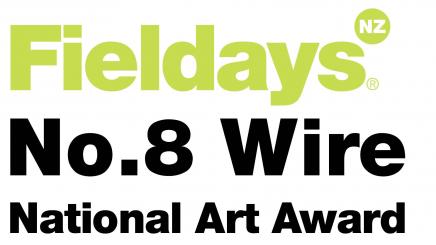 The annual Fieldays No.8 Wire National Art Award is a renowned competition challenging artists from across New Zealand to transform the iconic agricultural product, No.8 wire, into inspiring art.

Each year entrants are invited to utilise agricultural-based materials and No.8 wire to create sculptural artworks and compete for a prize pool worth nearly $10,000.

The award culminates in a month-long exhibition at Hamilton’s ArtsPost Galleries & Shop (22 April - 23 May 2022).

The finalists this year were: