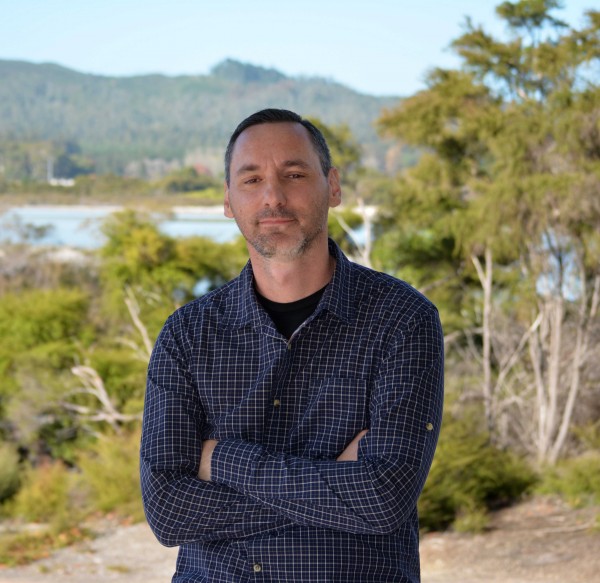 Faced with a record number of entries, the Dowse Art Museum Director spent nine days reviewing images, video content and artist statements, as part of the shortlisting stage of the blind judging process.

“It’s a real privilege to be part of a prestigious competition that embraces originality, boldness and technical prowess,” he said. “Judging other artists’ works is not an easy task. I feel truly inspired by this year’s entries, but, regrettably, I couldn’t include all of them in my final selection.”

Each year the National Contemporary Art Award brings the best in Aotearoa contemporary art to the Waikato and boasts a total cash prize pool of more than $27,000.

The overall winner receives $20,000 from co-sponsors Tompkins Wake and Chow:Hill Architects. The Hugo Charitable Trust Award of $5000 will go to the runner-up, while two merit award winners will receive $1000 each, supported by Random Art Group and Friends of Waikato Museum.

The 2021 National Contemporary Art Award winners will be announced at an awards ceremony in late August. The finalists’ works will be exhibited at Waikato Museum from 28 August until 28 November. The $250 Campbell Smith Memorial People’s Choice Award winner will be decided by public vote.

Waikato Museum Director Cherie Meecham said she’s excited to see the finalists’ works on display in the galleries and to offer visitors a bold visual experience. “This annual competition has helped launch national and international careers for many New Zealand artists and, to this day, it never fails to generate entries that push the boundaries,” she said.

The National Contemporary Art Award was launched in 2000 by the Waikato Society of Arts and has been managed by Waikato Museum since 2006.