The National Contemporary Art Award is back 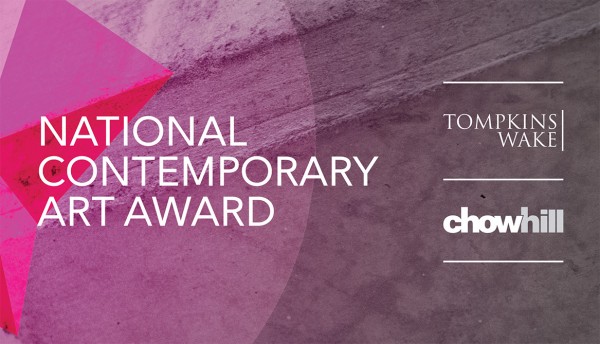 Waikato Museum is gearing up for the 2021 National Contemporary Art Award, with entries opening on Thursday 18 March and a total cash prize pool of more than $27,000.

Each year the National Contemporary Art Award brings the best in Aotearoa contemporary art to the Waikato. Entries are drawn from across the country and from New Zealand artists living overseas.

Waikato Museum regretfully had to cancel the 2020 competition due to the COVID-19 pandemic. A retrospective exhibition showcasing works from past winners and finalists opened in December last year to celebrate the past 20 years of the Award.

Waikato Museum Director Cherie Meecham said the annual competition provides an invaluable platform for artistic expression and debate. “I’m delighted we’re now in a position to safely host what’s become an established landmark on the New Zealand art scene,” she said. “The Award has helped launch national and international careers for many New Zealand artists and it never fails to generate entries that push the boundaries to create bold visual experiences.”

Dowse Art Museum Director Karl Chitham (Ngaa Puhi, Te Uriroroi) will select this year’s finalists and prize winners. He is an experienced judge, with recent credits including the Ockham New Zealand Book Awards and the selection panel for the New Zealand Pavilion at the Venice Biennale.

Chitham said he's looking forward to judging this year’s National Contemporary Art Award entries. “I’m honoured to have been asked to contribute to the wonderful legacy of this prestigious competition that embraces originality, boldness and technical prowess,” he said.

The overall winner will receive $20,000 from co-sponsors Tompkins Wake and Chow:Hill Architects. The Hugo Charitable Trust Award of $5000 will go to the runner-up, while two merit award winners will receive $1000 each, supported by Random Art Group and Friends of Waikato Museum.

Entries for the Award open on Thursday 18 March and close at 1pm on Wednesday 2 June. The finalists’ works will be exhibited at Waikato Museum from 28 August until 28 November.

The 2021 National Contemporary Art Award winners will be announced on 27 August at the gala opening of the exhibition. The $250 Campbell Smith Memorial People’s Choice Award winner will be decided by public vote.

The National Contemporary Art Award was launched in 2000 by the Waikato Society of Arts and has been managed by Waikato Museum since 2006. To enter, go to www.waikatomuseum.co.nz/ncaa