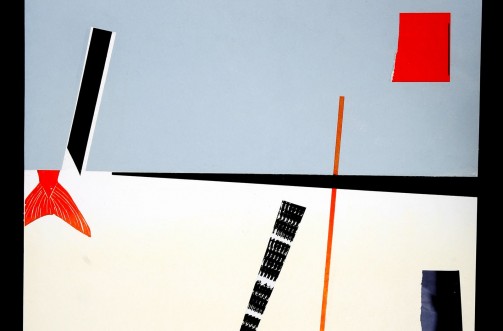 An exhibition exploring the artistic kinship between New Zealand and the Netherlands is set to open at Waikato Museum on 6 March.

The idea for the joint exhibition arose when Dutch printmaker and PCANZ member Nan Mulder joined Grafiekgroep Bergen in 2014. In her quest to bring printmakers from the Netherlands and New Zealand together, she reached out to PCANZ founding member Kathy Boyle for assistance. “Both our embassies agreed to sponsor the exhibition on one condition – the Dutch printmakers had to create a print about New Zealand and vice versa,” she said. “While studying each other’s countries a true kinship was born, and through our imagination the distance became smaller.”

With 20 years of printmaking experience under her belt, New Zealand visual artist Kathy Boyle said it’s an honour to be involved in this collaborative project. “I hope Distant Kinship will strengthen our printmaking ties well beyond this inspiring exhibition,” she said.

The Dutch diaspora in Aotearoa goes back nearly 400 hundred years, when Dutch explorer Abel Tasman and members of his expedition made landfall at the top of Te Wai Pounamu. But it was not until the end of World War II that a substantial wave of migration from the Netherlands to New Zealand took place, following an immigration agreement between the two governments. During the last four centuries, Dutch artistic traditions have made a distinct impression on New Zealand art history.

Waikato Museum Director Cherie Meecham said this fascinating new exhibition acknowledges the diversity of printmaking traditions in both New Zealand and the Netherlands. “The works on display are wonderful examples of artistic creativity and combine contemporary and traditional styles,” she said.

Waikato Netherlands Society President Wies van den Berg said she’s delighted Waikato Museum is offering visitors the opportunity to witness the bond that exists between the Netherlands and New Zealand. “Our two nations share a long history of artistic exchange and this exhibition is a unique celebration of the strong ties between two distant yet very connected countries,” she said.

The free exhibition runs until 2 May, daily from 10am to 5pm. It’s supported by the Dutch and New Zealand Embassies and Mainfreight.

Details of all exhibitions are available at waikatomuseum.co.nz